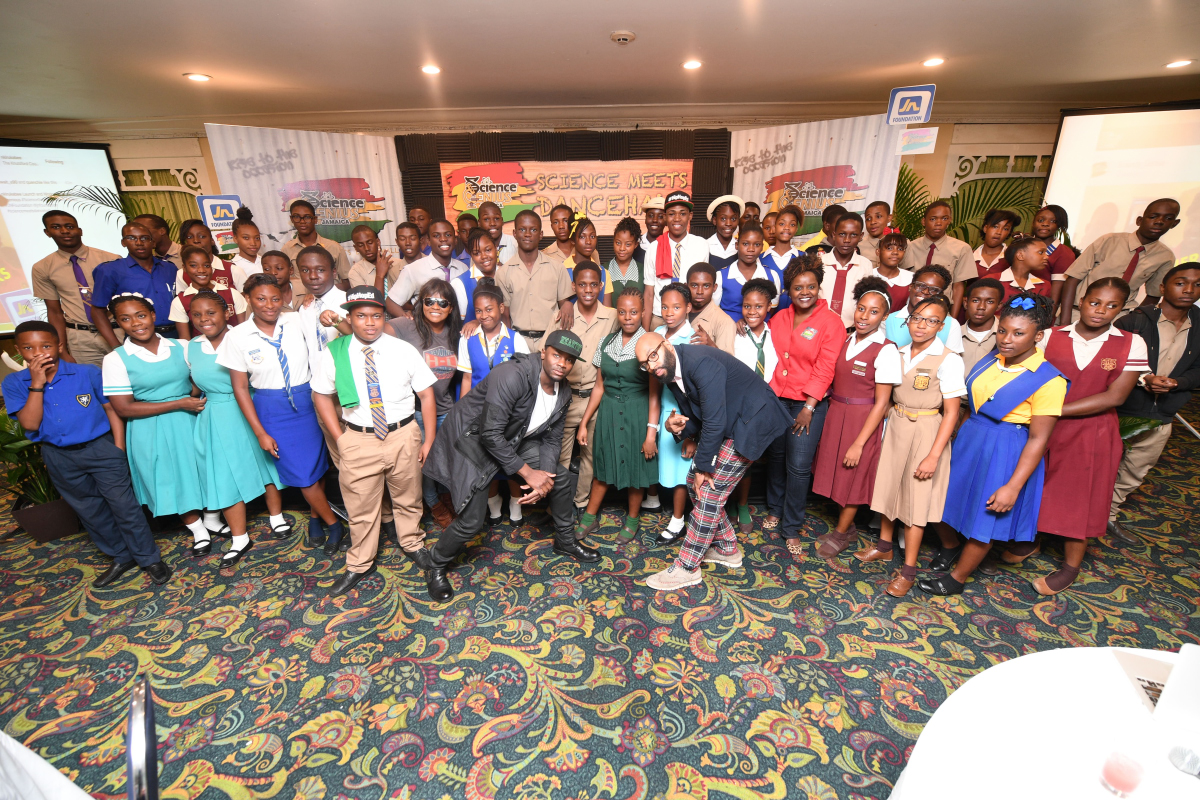 Dancehall meets sciences will be a thing in Jamaica very soon.
Dancehall is perhaps the most dominant part of Jamaican culture particularly among the young generation and what better way to connect with youths than through music. Professor Christopher Emdin and JN Foundation are teaming up to launch a new academic project which will utilizes dancehall music to help push science among youngsters.
Professor Emdin is the mastermind of the popular Science Genius B.A.T.T.L.E.S in the Unites States where he teamed up with Rap Genius and GZA of the Wu-Tang Clan to help push science through hip hop music. Kendrick Lamar is also a part of the initiative known as #HipHopEd and the movement is having a lot of success in the United States. The of this as the dancehall version in Jamaica called #DancehallEd.
The Science Genius Jamaica programme will launch a series of dancehall clashes in Jamaica with the aim to energize students interested in science programs cross the island. “There is declining academic interest and performance in science and maths, and this is something that we need to address as a matter of urgency, even as we speak about improving our economic outcomes,” JN Foundation said in a statement.
Jamaica National Group senior manager, learning, development and culture, Dr Renee Rattray, will be leading the Science Genius Jamaica project. “Our Science Genius Jamaica competitions will mirror the clashes we are already familiar with in the Jamaican dancehall, as individual students and teams participate in an opening round. The top five students and teams from that round will move to the final round,” Dr Rattray said.