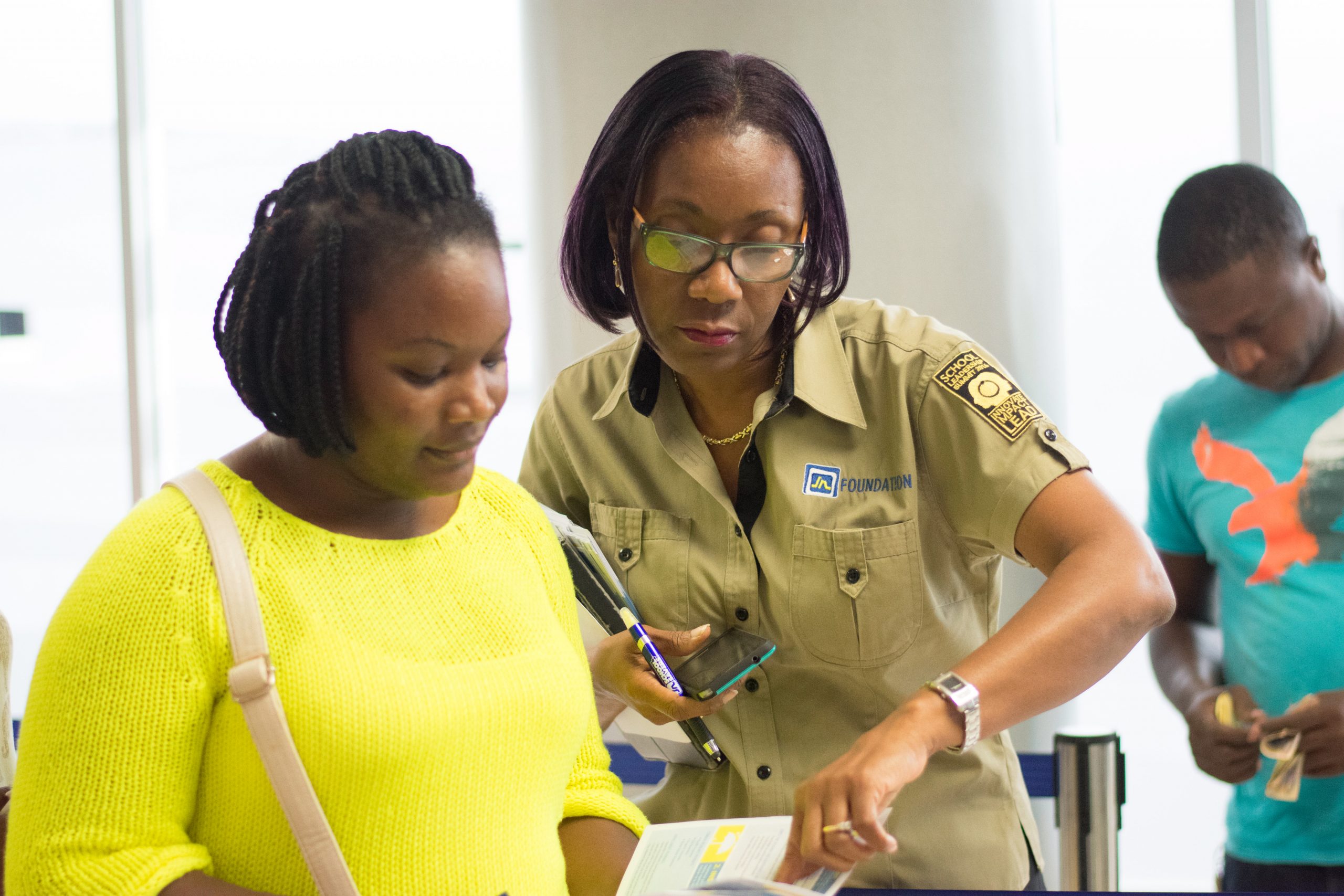 Don’t Plan to be Poor

Rose Miller, grants manager at the JN Foundation says that Jamaicans who fail to plan for their retirement could easily find themselves in poverty in their golden years.
Her comments were based on current data, which indicates that most Jamaicans who are currently employed may have nothing, but payments from the state-run National Insurance Scheme (NIS) to live off when they retire.
“This is a dire situation, as NIS benefits should be seen as a supplement to one’s overall retirement plan, and not the sole means of sustaining one’s self, after you have stopped earning a salary,” she said.
Mrs Miller, who leads the Foundation’s BeWise financial empowerment initiative, explained that the average pensioner receives approximately $2,480 fortnightly under the NIS, which is hardly enough to pay a regular utility bill.
In addition, only some 46 per cent of the Jamaican workforce contributes to the NIS operated by the government.
Data from the Financial Services Commission (FSC) indicates that, as at July 2017 there were some 399 active private pension plans with assets of $520.6 billion, covering 9.4 per cent of the employed labour force, or about 115,000 persons. And, Jamaicans with government pensions accounting for roughly seven per cent of the employed population.
“Based on the FSC data, only about 16 per cent of the employed labour force contribute to a formal pension plan, which is significantly low, particularly when you take into consideration that the profile of our population, is growing older and life expectancy is increasing,” Mrs Miller outlined.
She said persons who invest in pension plans now will avoid the stress of increased living and health expenses, coupled with high tax burdens after they retire.
“Retirement planning isn’t only for ‘old people,’ which is a misconception that many young persons have,” she informed, “Hence, the real obstacle to saving for retirement is that some persons prioritise their immediate needs and view retirement as a far-flung goal.”
She advised that, “Ideally one should start saving towards a pension from their very first pay cheque; therefore, their retirement fund should be a regular line item in their monthly budget,” she said.
She reminded the public that: “Retirement is not an age. More important than age is one’s financial security. Now more than ever young people can look forward to retiring long before their parents were able to, because of the numerous opportunities available to young people.
The JN Foundation BeWise team lead also maintained that a retirement account should be considered a “need” rather than a “want.” “Therefore, you should take this as seriously as you take any other bill, such as your utilities, rent or mortgage” she explained.
If your current employer does not provide a pension scheme, you should approach an approved financial institution with a pension scheme, such as the JN Individual Retirement Scheme, and start an individual pension plan.
“You can begin with a minimum of five per cent of your monthly income; and, over time, steadily increasing the sum to approximately 20 per cent of your income, which is the maximum allowable,” Mrs Miller recommended.
A smart move is to also assess how much you will need to save to live comfortably after your retirement.
“Currently, the average life expectancy in Jamaica is 75 years. Therefore, if you retire at age 65, you have approximately ten years for which you will need a reliable income. On that basis, you should calculate how much you will need to save and invest for your retirement, based on the lifestyle you want to live,” Mrs Miller advised.
She also recommended that, in addition to a formal pension plan, there are other investments that should be included in one’s pre-retirement portfolio.
“The ideal pre-retirement portfolio consists of at least five instruments. There is the formal pension plan, which you have through your employer; or, if you are self-employed, that you set up with an approved financial institution.
In addition, your portfolio could also include: investment in: real estate, stocks, bonds and mutual funds; health and life insurance; and finally, your NIS benefits,” Mrs Miller informed. “All these together can help to generate a suitable income to assist you to live comfortably during your retirement years, which may well be beyond the average life expectancy.”
Finally, Mrs Miller emphasised that keen financial education is also important to one’s retirement plan.
“Key to securing your financial future is adequate financial knowledge and how best to utilise the tried and tested tools, such as successful budgeting; saving, which will ensure that you are able to take advantage of investment opportunities; using credit towards wealth creation and understanding that insurance is also a critical tool in not only helping to create wealth but to preserve it,” she said.