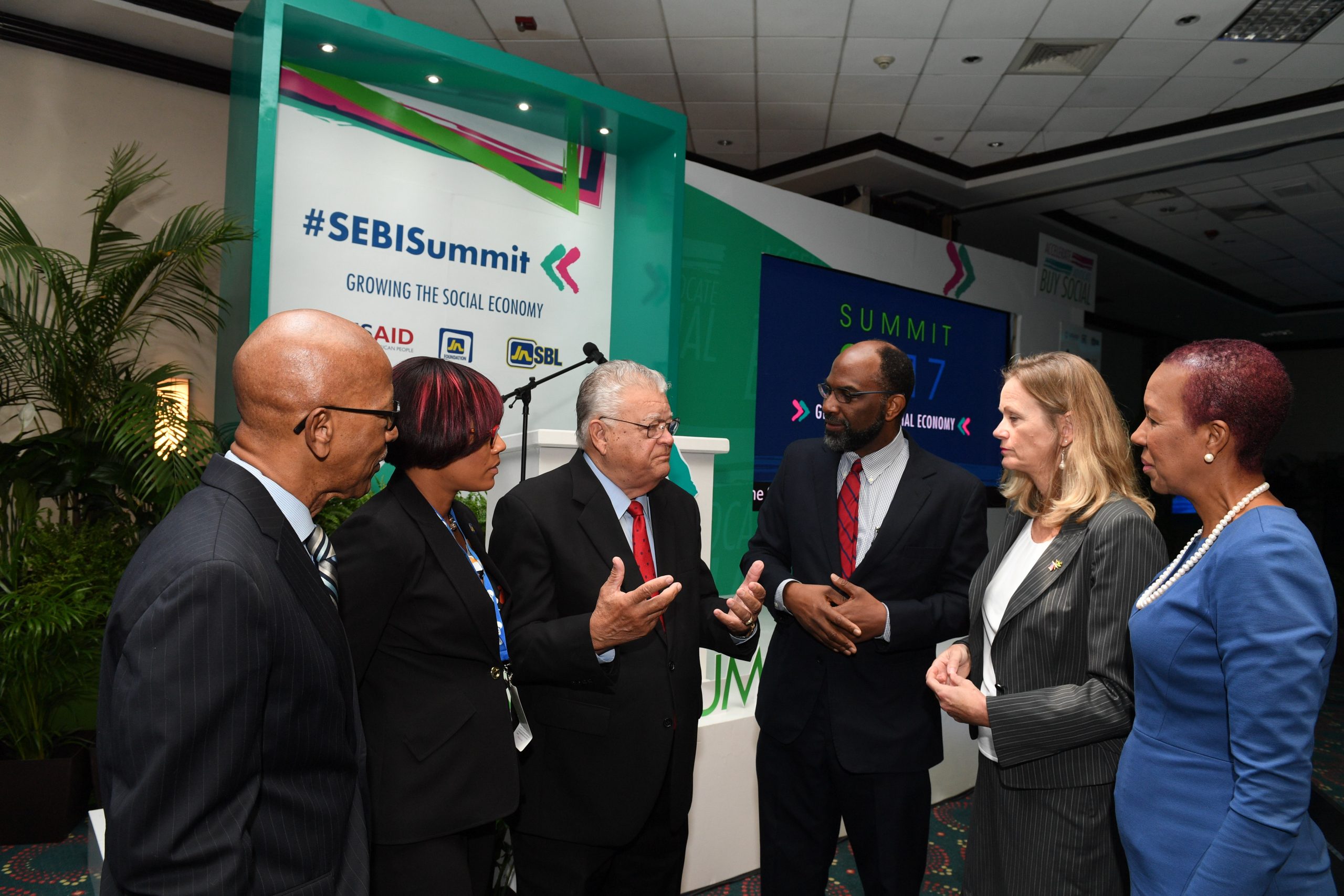 The Government is exploring the role of social enterprises in the development of vulnerable and crime-prone communities, according to Fayval Williams, state minister in the finance and public service ministry.
Social enterprises refer to those businesses that trade to tackle social problems, improve communities, people’s life chances or the environment. They make their money from selling goods and services in the open market and then reinvest their profits into the business or the local community.
Addressing the opening of the second staging of the Social Enterprise Boost Initiative (SEBI) Summit at The Jamaica Pegasus hotel in New Kingston on Monday, Williams noted that critical to the development process in those communities is the partnership to be formed among stakeholders, such as the private sector and non-governmental organisations on one hand and the Government on the other.
SEBI aims to create an enabling business environment for social enterprises in Jamaica and to assist them in transitioning their grant-funded operations into a viable profit-making business.
The state minister acknowledged that there would be “no easy solutions” in the discussions with the partners due to the delicate balance between social enterprises and commercial businesses that needs to be navigated, as well as the fragility that exists with residents in vulnerable communities.
However, Williams noted that the Government must take reasonable steps to facilitate the stability of social enterprises.
Industry, Commerce, Agricul-ture and Fisheries Minister Karl Samuda commended the Jamaica National Building Society Foundation for its work through SEBI.
He emphasised that the country needs to be more engaged in the concept of the SEBI, “which is extremely noble, but requires exposure”.
General Manager of JNBS Earl Jarrett said SEBI seeks to improve and increase the number of social enterprises by providing sound leadership in the development of the Jamaica social enterprise sector.