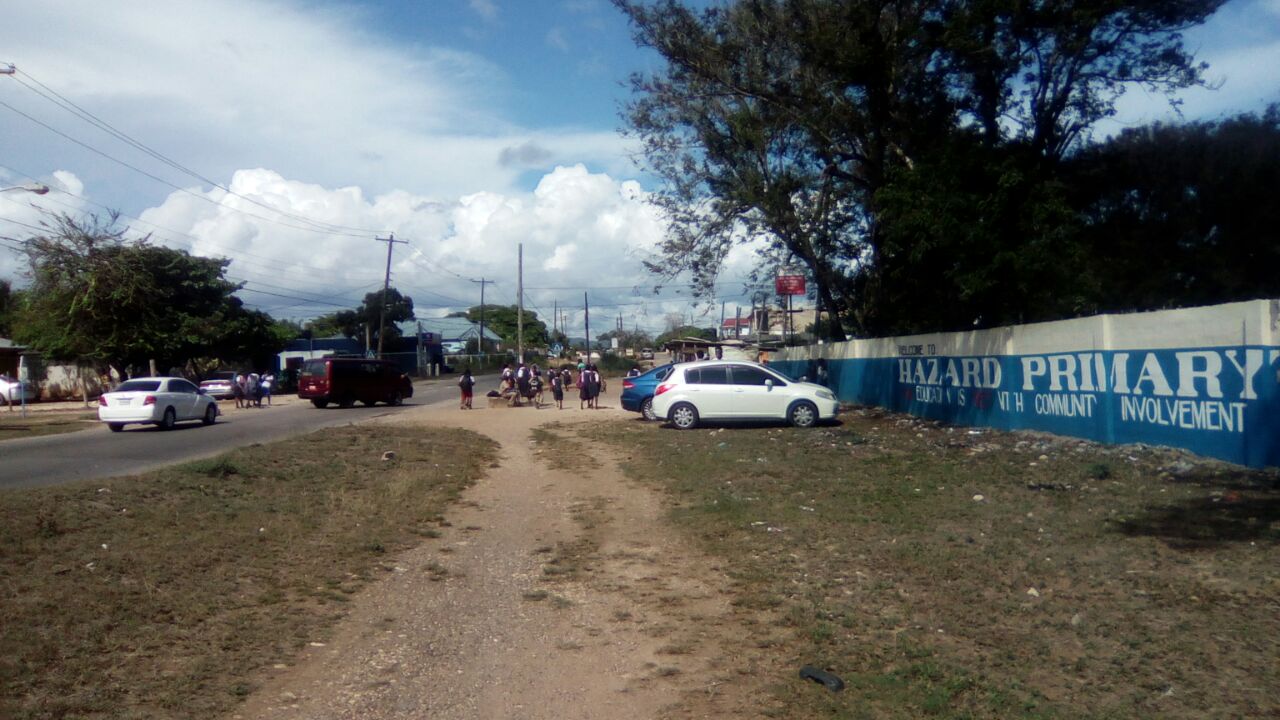 In 2017, 317 persons died due to crashes on Jamaican roads. Recent data from the Jamaica Constabulary Force Road Traffic Division indicates that on average, three children are killed on Jamaica’s roads, monthly. Overall, close to two per cent of total deaths in the country is a result of road traffic crash.

According to a recent Road Safety Report, commissioned by the JN Foundation, some 85 percent of these accidents are largely caused by speeding and careless driving. Given that school enrollment is high, with pre-primary enrolment at 99.7 per cent ; primary at 92.1 per cent  and secondary at 94.5 per cent, child pedestrians represent the most vulnerable group of road users.

To address this, the JN Foundation in collaboration with the United Nations Children Fund (UNICEF) and the FIA Foundation have implemented the “X Marks the Spot,” a Crosswalk Road Safety Campaign, in which schools will benefit from the erection of signage for bus lay-bys, pedestrian gates, and the widening and paving of sidewalks.

“We are happy to be implementing the X Marks the Spot Crosswalk Campaign, as we see major benefits, not only for our nation’s children, but also the communities in which our members reside,” she added.
Winsome Atkinson, acting principal at Hazard Primary, said she was elated that her school was the first to be selected by the campaign and welcomed the planned work to improve the safety of students and adults.
“We appreciate that JN Foundation thought about Hazard, because we are actually midway between Mineral Heights and May Pen Town, hence, we are located in a busy thoroughfare. I’m happy that it will improve the safety of our students,” she said.
Mrs. Atkinson informed that the school had experienced several accidents at its gate; and, thankfully, to date, none were fatal. “I know that the proposed improvements will enhance safety for our children and the members of our community,” she maintained.