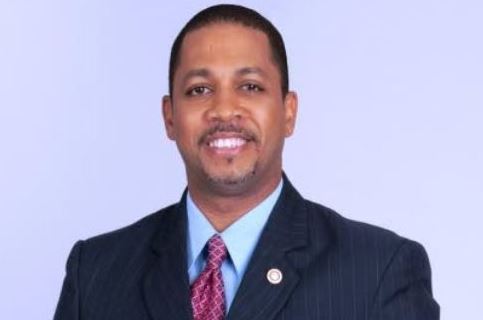 Deputy General Manager of the Jamaica Stock Exchange Robin Levy has revealed plans to assist investors in identifying impact enterprises through the launch of a Social Exchange by June 2018.

Levy, who was speaking at the closing of the Social Enterprise Boost Initiative (SEBI) 2nd National Summit held at the Jamaica Pegasus Hotel last week, reasoned that if Jamaica is to realise the objectives of Vision 2030, investors need to support the social enterprise sector.

The platform is expected to allow social enterprises to list on the JSE, thus enabling them to expand the line of business through greater visibility, profile and access to capital for high-impact debt and equity issues.

“Lighter regulations would be expected for this group and investors will be made to understand that the enterprises will be operated for people, planet and profit, rather than just for profit,” Levy stated in a release.

According to Levy, the JSE has been laying the groundwork for a Social Exchange since 2009. He noted that as a member of the Sustainable Stock Exchanges Initiative, the JSE is committed to the goals of long-term sustainability.

In response to the announcement, General Manager of Jamaica National Foundation, conceptualisers of the SEBI, Saffrey Brown, reasoned that the Jamaica Social Exchange will create a space where enterprises within the social economy are able to access real capital so the great work that these organisations do can be scaled.

Over the years, there has been a thrust to develop the social enterprise sector in Jamaica. The USAID in partnership with the Jamaica National Foundation began the SEBI roughly four years ago with hopes of boosting the sustainability of the sector.

Plans are also underway for the Planning Institute of Jamaica to include social enterprises in its surveys to determine the sector’s contribution to Jamaica’s GDP.

The USAID and JN are also working to have social enterprises not be viewed as “charities” or even cottage enterprises, but rather as viable businesses that emphasise the needs of people over the demand for profit at any cost, and businesses which also operate with respect for the physical and social environments as a whole.