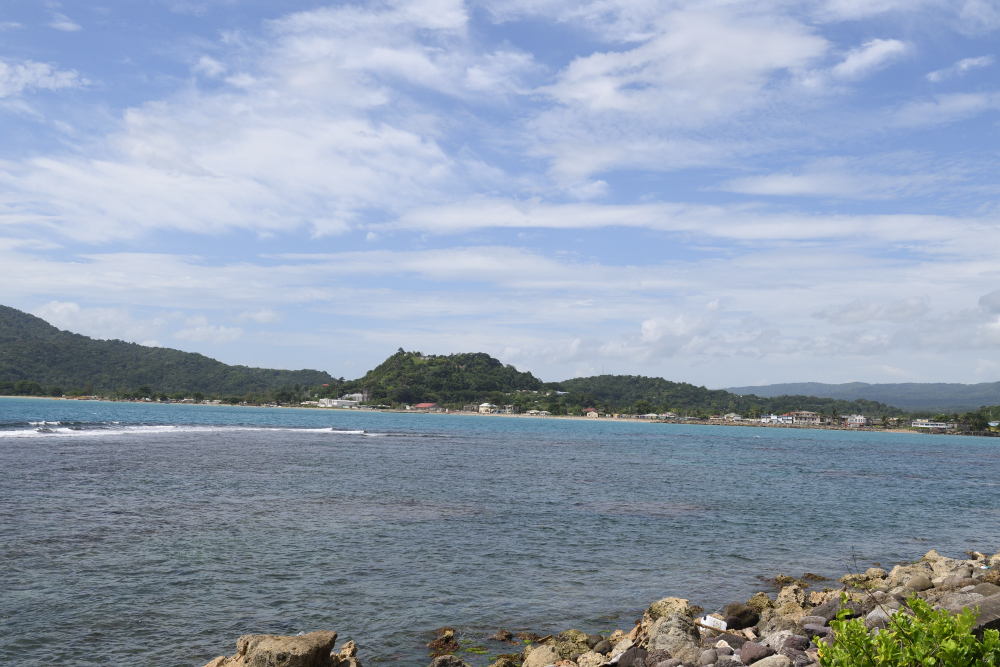 Once listed as the poorest parish in Jamaica, a recent release of a documented story of the parish of St Mary has revealed its rich history.
Bordered by St Ann to the west, Portland to the east, and St Catherine and St Andrew to the south, St Mary boasts rich architecture of buildings that were built across its 610.44 square kilometres. Among these edifices are the Annotto Bay Baptist Church, the first Baptist Church to be constructed in St Mary in 1824, which is still standing.
According to the Parish Histories of Jamaica website, the church was among those destroyed by supporters of the Colonial Church Union during the Sam Sharpe uprising for freedom known as the Christmas Rebellion of 1831.
However, the church, which stands on the seaward side of the main road leading from Annotto Bay to Port Antonio, was rebuilt in 1835 with funds collected by William Knibb and Thomas Buxton, who were renowned abolitionists.
The building was designed in a single rectangular format with a pitch roof. The classical architecture of the doors and windows include pilasters and architraves and surrounds were executed in plaster, in which decorative motifs were mounted.
But for Rev Oral Campbell, pastor of the Emmanuel Baptist Church, the jewel among them is the Emmanuel Baptist Church, which was erected in 1828, ten years before emancipation. Located in Port Maria, it was the second Baptist Church to be established in St Mary, and this year, will celebrate its 190th anniversary.
“The historical significance of the Emmanuel Baptist Church is the fact that it was founded in a time to assist the slaves when Baptist missionaries came to Jamaica to carry out missionary work among them,” he said.
He said that over the decades, the church evolved to address the social needs of community members by building an educational centre and basic school to serve a population of some 60 students. The foundation of the education centre was laid by former Pastor and Editor-in-chief of The Gleaner the Rev Dr Dudley Stokes, who served as pastor from 1967 to 1974.
“The community embraces the value of the church because of the social ministries that it carries out and the lives of the persons whom we touch and impact,” the pastor said.
But for 79-year-old Ralston Isaachs of Preston Hill, the Georgian architecture structures of the buildings in St Mary such as the Port Maria Courthouse are the most outstanding features of the parish.