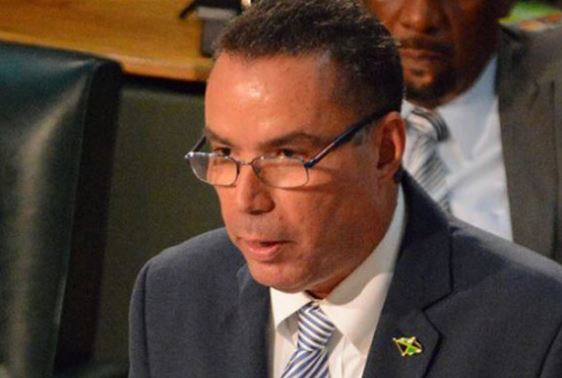 Redevelopment of Downtown Kingston on Stream

The Government has reiterated its commitment to undertake the Downtown Kingston Redevelopment Project.

“The groundwork has commenced, as widespread and substantive meetings with stakeholders have been held and the project document, which outlines its rationale, framework and road map, has been developed,” Minister without Portfolio in the Ministry of Economic Growth and Job Creation, Hon. Daryl Vaz, has said.

He was making his contribution to the 2017/18 Sectoral Debate in the House of Representatives on April 25.

Mr. Vaz said the Downtown Kingston Redevelopment Project is one of the most innovative, exciting, growth and job-creating, and socially just projects to be embarked on in modern Jamaica.

Mr. Vaz noted that the Jamaica Social Investment Fund (JSIF) will serve as coordinator for the project.

“This five-year project has the potential to be a real game changer in the economic life of downtown Kingston and Jamaica. The Downtown Kingston Redevelopment Project has the capability to be replicated in other towns and help provide Jamaicans with a bright and prosperous future,” Mr. Vaz argued.

He said the project is almost totally funded by the private sector, with three private-sector companies already incorporated under a Public-Private Partnership arrangement which will impact the Coronation Market and Lifestyle Centre.

“This will lead our beloved country to the broad-based inclusive economic growth, job creation, wealth and prosperity we crave in downtown Kingston,” the Minister said.