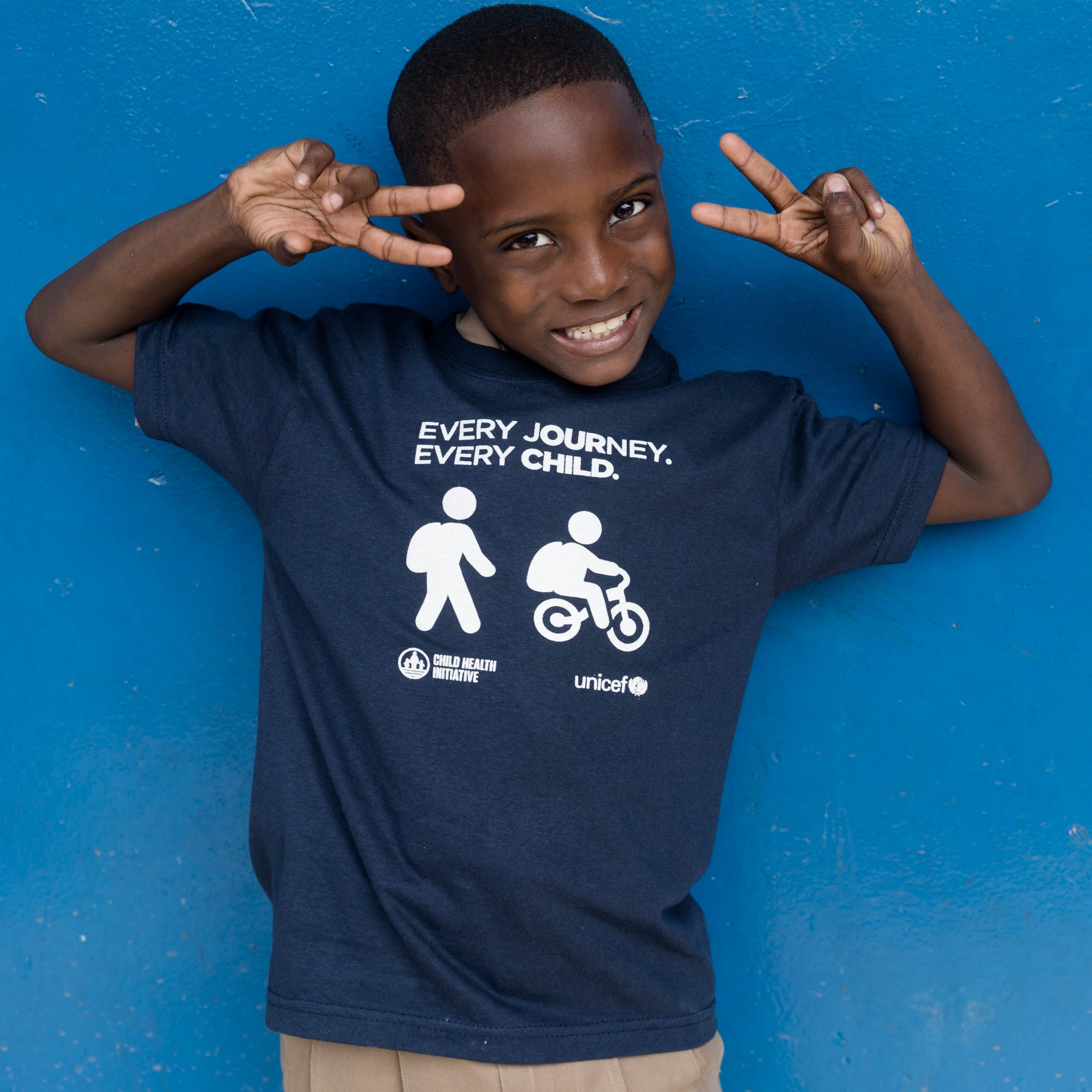 Disregard for simple road safety practices such as the use of seatbelts, helmets and child restraint systems, is causing Jamaican children to die, according to recent research findings on child road safety, commissioned by the JN Foundation and The United Nations Children Fund (UNICEF).
“Speeding and riding without a motorcycle helmet, as well as transporting a child without proper child restraints are among the most frequent traffic violations involving children,” said Dr. Earl Bailey, senior lecturer at the University of Technology, and lead researcher on the JN Foundation/UNICEF Child Road Safety Assessment Report.
Dr. Bailey was speaking at the official launch of the research data, which was held at The University of the West Indies Regional Headquarters, Mona Campus, on Wednesday, July 18.
He said that in 2017, some 32,365 traffic tickets were issued for exceeding the speed limit. Tickets issued for driving without seat belts totalled some 113,677.
The UTECH researcher further divulged that transporting a child without a child restraint resulted in 3,604 tickets. Tickets to motorcyclists riding without protective helmets totalled approximately 2,728.
“Fines are not the answer, there must be behavioural and structural changes,” Dr. Bailey advised; as he pointed out that, “Over the last 40 years traffic fines have failed to curb road fatalities and crashes.”
Onyka Barrett Scott, acting general manager of the JN Foundation, speaking at the launch, agreed that there must be behavioural change.
“We are guardians of our children. Many of us drop them off at school, daily; and, some of us don’t have the luxury of dropping them off, we simply put them on a bus. Therefore, this is something real for many of us,” she stated.
“We do have a moral responsibility to ensure that our children are able to grow up; be educated in a safe and enabling environment; and, being safe on the road is part of that.”
Mrs Barrett Scott explained that, the research will be used to implement road safety strategies across the country, particularly in those parishes where the highest level of road crashes and fatalities occur.
“The research findings will be used as part of the X –Mark the Spot Road Safety Campaign, to inform teachers, students, parents and community members, at the schools we select, about use of safety interventions, such as: bus lay-bys, improved pedestrian crossings, and pedestrian’s gates,” she outlined.
Mrs Barrett Scott also emphasised that, “the research data will not simply gather dust on a shelf, as it will be actively used to influence change to save lives.”
Up to late December 2017, the total road fatalities stood at 313 persons, with children accounting for some six per cent of the total.