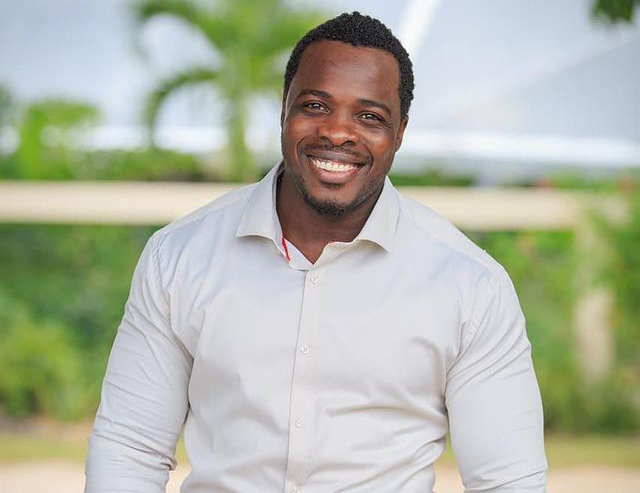 There are some 50,000 Jamaicans who, after taking their first dose of the AstraZeneca COVID-19 vaccine, have not returned to take their second shot, leaving themselves vulnerable to the disease.

Jermaine, who, without delay, received his second dose of the AstraZeneca at the JN Foundation and American Friends of Jamaica-organised vaccination drive in Petersfield Westmoreland recently, was one of those Jamaicans, until he had a near brush with death from the deadly respiratory illness.

“We went down in the evening. Actually I catch the last one (last dose), because we stick around same way until they said there is enough that we can get. That’s why I took the first one, but I was still hesitant,” he recalled.

“When I should go get the second one, I was up and down and wasn’t really thinking. When they called, I couldn’t reach at the time, but I should have followed up still,” a remorseful Jermaine reflected.

Sometime later, he began to experience flu-like symptoms, which he brushed aside until the symptoms became severe. He lost his appetite and then began experiencing challenges with breathing.

“One day my sister came and said, ‘Jermaine, you don’t see you fighting to breathe?’ And I said I’m going to drive to the doctor, and my neighbour saw me and said, ‘Come let me carry you,’” he remembered up to that point.

He was taken to the Savanna-la-Mar General Hospital, but he remembers very little after that.

“I went into the hospital in just shorts and shirt. I had no mind of my own and no energy to move to do anything. After that I fell asleep,” he recalled. But he hadn’t just gone to sleep, he fell into a coma, he said, and remained at the hospital for about two weeks, or so he was told.

“Efficacy doesn’t mean you won’t catch it. It means should you catch it, the results won’t be as disastrous,” he said. Dr Brown said there is still a 15 to 20 per cent chance one could catch COVID-19 and get severely ill after just having one shot.

“The vaccination process is two-dose and, if necessary, booster shots. We’re dealing with a virus, which has the ability to change. It’s not like a bacterium that will just stay the same. So we have to change with it,” he encouraged persons hesitant about getting the second dose of vaccine.

“One dose of a two-dose vaccine alone may do you more harm than actually good,” he warned.

“It’s always important to do the full course to get the full immunity. If you go with half you’re starting the immunity process without finishing it. Should you get sick, you have the possibility of getting sicker, because the immune system would be required to fight, but it hasn’t had enough [of the vaccine] to fight against [the virus], and, therefore, it could actually make it worse,” he explained, underscoring that this is not unique to the COVID-19 shots and is in fact how most multiple-dose vaccines work. He said it’s among the reasons people with COVID are not given the vaccines immediately after catching the disease.

The Ministry of Health and Wellness has been encouraging persons that to receive the maximum benefits from their vaccination, notably a reduction in the chance of severe illness, hospitalisation and/or death, persons should ensure that they receive their second dose of the two-shot vaccines, AstraZeneca and Pfizer. Chief Medical Officer, Dr Jacquiline Bisasor McKenzie warned that people are not fully protected unless they have taken a single-dose vaccine or both doses of a double-dose vaccine, stressing that of the more than 1,600 persons who died from COVID-19 from March to October 2021, 98 per cent were unvaccinated.