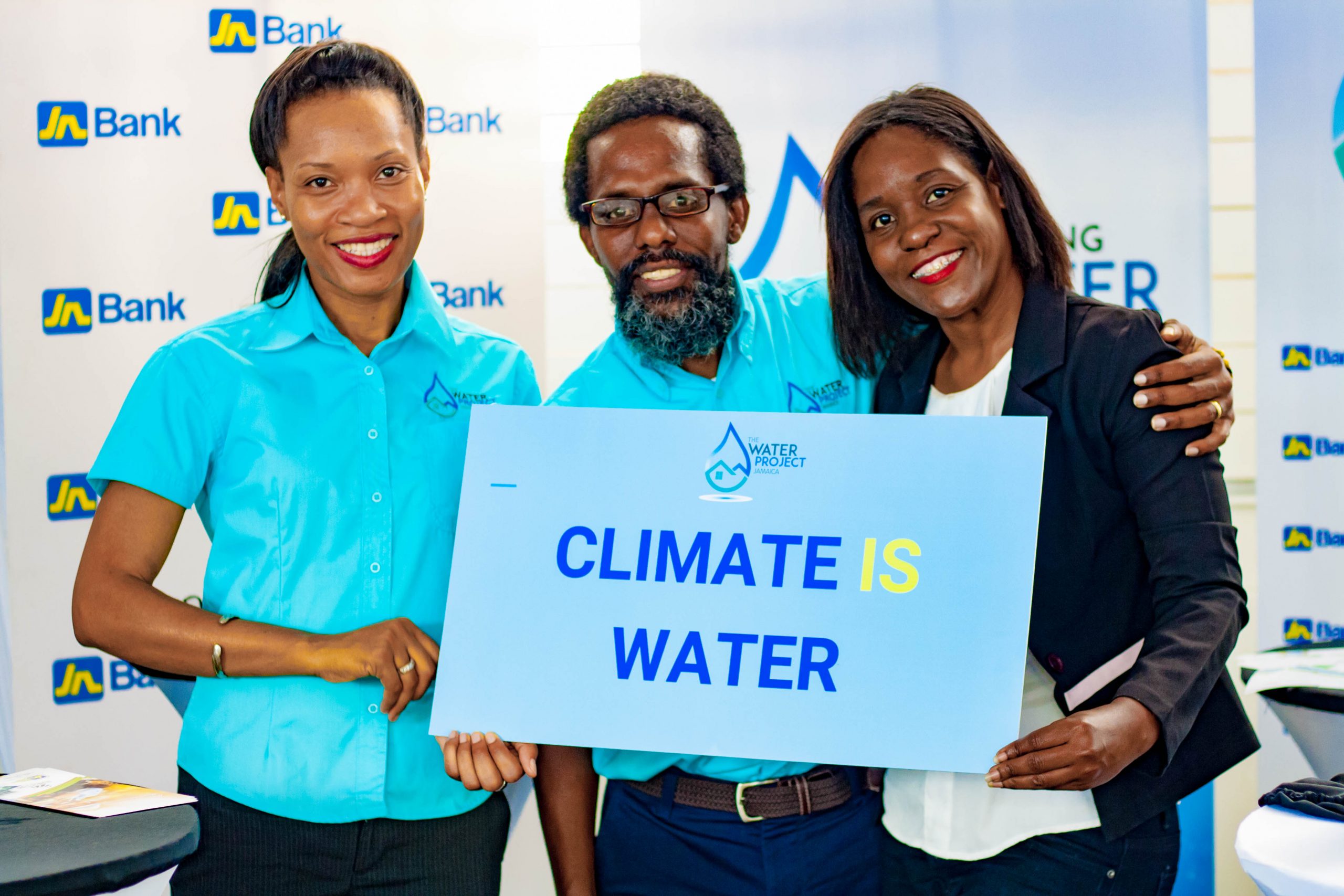 Too much water going down the toilet

JN Foundation is teaming up with two multinational organisations to have Jamaicans install low-flush toilets as a means of saving water to improve the country’s resilience to climate change events.

Water adaptation expert and project manager for the Water Project Dr Kwame Emmanuel explained that more than 70 per cent of the water used by a typical Jamaican household is for bathroom activities. Some 32 per cent is used at the bathroom sink and in the shower, while 40 per cent goes to flushing toilets.

“If we really want to make a difference we need to look at our toilets and what we are doing in our bathrooms,” he told the Rotary Club of Trafalgar New Heights in a recent presentation in keeping with Rotary’s recognition of March as Water and Sanitation Month.

The Water Project is being implemented by the Jamaica National Group with funding from the Climate Investment Funds through its Pilot Program for Climate Resilience and the Inter-American Development Bank (IDB), through the Multilateral Investment Fund.

The project will feature education programmes, loans to housing developers and householders from JN Bank for the installation of water adaptation devices in households, climate change adaptation support, and positive behaviour changes in household water management.

Dr Emmanuel, who is also an associate lecturer in water resources management at The University of the West Indies, Mona, said the project will facilitate the take up of a range of devices, which include showerheads and toilets; aerators and washing machines; as well as rainwater harvesting and greywater recycling.

“By doing that we hope to enhance water security and increase the climate- resilient housing stock in Jamaica,” he said.

He continued: “By doing that we won’t only protect ourselves from too little water, but too much water,” noting that the effects of climate change have not only resulted in extreme drought, but an increase in excessive flooding. Jamaica and the wider Caribbean region has been experiencing both forms of climatic extremities with greater frequency over the past decade.

The JN Foundation project manager noted that JN’s championing of the Water Project is natural, given its investment in the housing sector and role in the development of communities.

Dr Emmanuel said education and training under the project will cater to different target groups, including engineers, planners and architects. Vocational training for the installation of rainwater-harvesting systems will be conducted through the HEART Trust/National Training Agency.

“We will also be working in collaboration with suppliers to provide the technology, and there will also be general sessions with the public about water efficiency,” Dr Emmanuel revealed.

The training will incorporate the development of a water adaptation guide for specialists and a homeowners’ guide for householders. However, beyond education and training, Dr Emmanuel said that a pilot study will be conducted to test the reduction in water consumption and savings householders will receive from the new devices.

“We will also be asking young entrepreneurs and innovators to come up with some novel ideas in terms of technologies and how we will address the water inefficiency issues in Jamaica,” he said.

The innovations will be showcased at an expo to be held in the fourth and final year of the project.

Although the Water Project does not include an advocacy component, Dr Emmanuel said that as part of the initiative, it is hoped that water efficiency standards and policies will be developed to ensure future housing stocks are built with water adaptation specifications.

Water conseravtion was also on the global agenda this month with the annual observance of World Water Day on March 22.