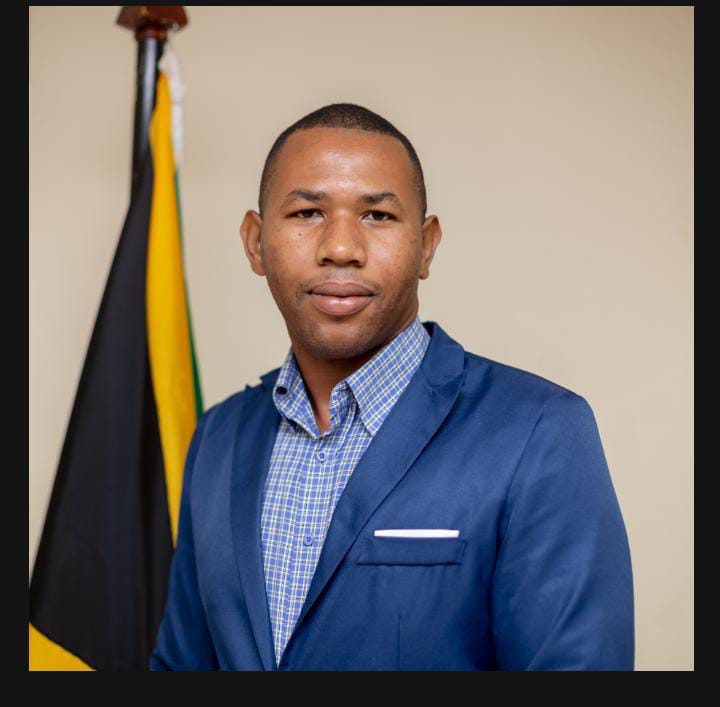 Young Jamaicans Advocate for the Environment

The faces in environmental activism have become younger in recent times; with 17-year-old Greta Thunberg, a teenage activist from Sweden, who has become the face of the youth climate change movement.

A similar trend is taking place here in Jamaica with young persons, such as Chevaughn Brown, national coordinator of the Caribbean Youth Environment Network- Jamaica. The 26-year-old stated that he was influenced into the space, based on what was happening in his community in Old Harbour, St. Catherine, where he grew up in the protected area of the Portland Bight.

“I visited the Caribbean Coastal Area Management (CCAM) which manages the Portland Bight Protected Area a few times, as a student; and I saw first-hand some of the damage to the mangroves caused by the activities of man. Therefore, what I want to do is to initiate a transgenerational change as to how individual persons interact with the environment,” he declared.

Brown currently trains young people passing on information about how to protect and be stewards of the environment.

A student at the College of Agriculture, Science and Education (CASE), where he is pursuing a Bachelor of Arts Degree in Environmental Science, Brown said that the environment provides a platform from which young people can raise their voices.

“As young persons, we should get out there and let others know that we are serious about sustainable development and preserving the environment,” he said.

Jhannel Tomlinson is on a similar path as Brown.  As the Prime Minister Youth Awardee for Environmental Protection, she has committed to youth advocacy in an effort to contain the impact of climate-change in the Caribbean.

The University of the West Indies PhD candidate and Caribbean Adviser to the Next Generation Climate Board, said that she recognised that young people lacked knowledge and awareness about climate change, particularly in rural Jamaica.

“The reason I got into youth activism was that I realised that a lot of young persons in rural Jamaica are being left behind. As rural youth, they stand to lose a lot, because the livelihood of their family and friends are dependent on agriculture; and it is one of the first sectors which will be impacted by climate change,” she pointed out.

The 28 year-old Charlie Mount High School past student, who is from rural St Catherine, said young people will have to step up to the platform and let their voices be heard on issues about the environment.

“At the end of the day, we need to recognise that it is our home; and we need to take charge and have our collective and individual voices heard, to ensure that, when we are given a seat at the table, we will advocate for ourselves and other persons who may not have the opportunity to advocate on their own behalf,” she said.

Both Brown and Tomlinson will be panellists on the JN Foundation Water Project upcoming “Voices of Jamaican Climate Change Activists”, a panel discussion scheduled for broadcast on Nationwide 90FM on October 26 at 5:00 p.m.

The discussion is a precursor to the Climate Innovation Challenge, which will be held on October 26 and 27.

Onyka Barrett Scott, general manager of the JN Foundation, said that she was happy that young persons, such as Brown and Tomlinson, have aligned themselves with causes which are impacting the lives of all.

“They should be applauded for their bold move; and be encouraged to continue their activism, which can only lead to the betterment of the environment,” she said.

Cornelia Walters-Jones, project manager, Water Project Jamaica, said, “this challenge was designed to attract and empower existing and aspiring entrepreneurs to ideate, plan for and develop lines of businesses, which will help to solve a climate-related challenge; and overall, promote increased climate resiliency, particularly in the residential sector.

The Water Project Jamaica is being administered by the JN Foundation. Its objectives are to facilitate the uptake of water adaptation measures in the housing sector across Jamaica.